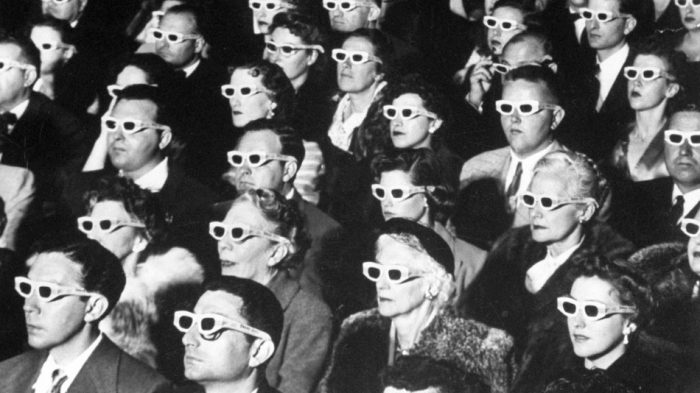 Dan Hitchens objects to an understanding of religion that sees faith as fundamentally opposed to freedom. Here is one version of it:

loads of us long to know our place and stay in it with strict rules and regulations so that we don’t have to be bothered with choice and can just do as the Rees-Moggs and religions tell us: get up, wash, eat, pray, wear and do this and that, before/after doing whatever, don’t eat/drive, carry money, work or speak on this or that day. Do not marry or mingle with a person from this or that class, caste, country, belief. We can have our days, weeks and whole lives planned out and pretend there is some sort of order and justice in the world. It’s so much easier than investigating, making your own mind up, or arguing day in, day out.

This picture of religion—a round-the-clock holiday camp schedule in which scarcely a detail goes undictated or unsupervised—would be unrecognizable to many believers. But it is the picture which occupies the secular mind. Even Damon Linker, formerly a practicing Catholic, describes the 1992 Catechism as “filled with elaborate, absolute rules laying out in minute detail how God wants us to live,” as though it were a kind of technical manual—an impression which could be dispelled by opening the book at random.

Here’s the great thing about w-w: no matter what you do, rules or not, will be faith-based with the correct outlook. All of life becomes religious. Life is round-the-clock religious. No need for a manual. Just take every thought captive.