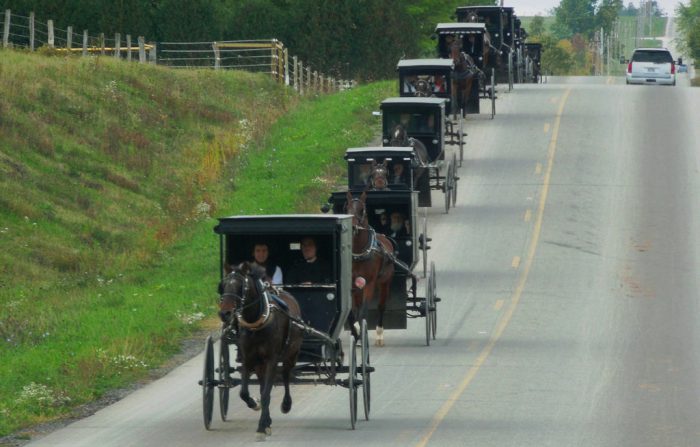 Then you wouldn’t need the Gospel Coalition.

So why don’t the leaders of neo-neo-evangelicalism acknowledge that a parachurch organization with a public profile generated largely by the world-wide interweb used by celebrity pastors who sometimes go to conferences and meet with ordinary neo-neo-evangelicals is a capitulation to contemporary culture? Where is all the discernment that comes from reading sociology, history, and cultural and art criticism?

What if limiting your ministry to the confines of a communion is counter-cultural? Is being counter-cultural simply a pose or does it also require subtraction — rejecting (at least some aspects of) culture?

Then, these reflections might lose some of their pietistic earnestness (sorry for the redundancy):

“If they are not controlled by Scripture and confessionalism, then of course [evangelicals] are going to fit into the grid of the broader and more secular culture,” Carson said. “By and large, these cultural evangelicals work out their cultural bondage in more conservative ways than their agnostic counterparts, but it is difficult to believe that racism is less evil than sexual promiscuity.”

Exactly. And if pastors let confessions and church polity control their ministry, they might put their own communion, the one in which they vowed to minister God’s word and the holy sacraments, ahead of all other extra-denominational activities. In other words, can you really act like you are being counter cultural when the rest of the culture is turning from denominational Christianity to none (denominational) Christianity?

“I see TGC as occupying the same space that evangelicalism’s founding fathers—like Carl Henry, Harold Ockenga, John Stott, J. I. Packer, and Billy Graham—occupied,” Keller said. They wanted to be evangelicals, not fundamentalists; to engage with non believers and with society, and not just to withdraw, Keller said.

“We don’t want to be pietists, but we don’t want to be captive to the spirit of the age either,” Keller said. “But that is actually a hard place to be. It’s a lot easier to retreat to your fortress or to just go along with the crowd. But TGC, from the very beginning, wanted to avoid going in either direction. We wanted to be prophetic from the center, as Don [Carson] says.”

What would really be counter-cultural would be commitment to word-and-sacrament ministry when the spirit of the age, thanks to Henry, Ockenga et al, is to overlook considerations like baptism, the Lord’s supper, ordination, and the sufficiency of Scripture (which would limit pastors from dabbling in sociology and cultural criticism).

In point of fact, creating a brand though social media, the way the gospel allies do, is about as beholden to the zeitgeist as someone could imagine. When I think of being counter-cultural, I don’t think of the Gospel Coalition. I think of the Amish.

Post-script: notice that evangelicalism didn’t start with Luther, the Puritans, Edwards, or Finney. It began in the 1940s. What I’m saying.

118 thoughts on “Imagine if the PCA were Big Enough”