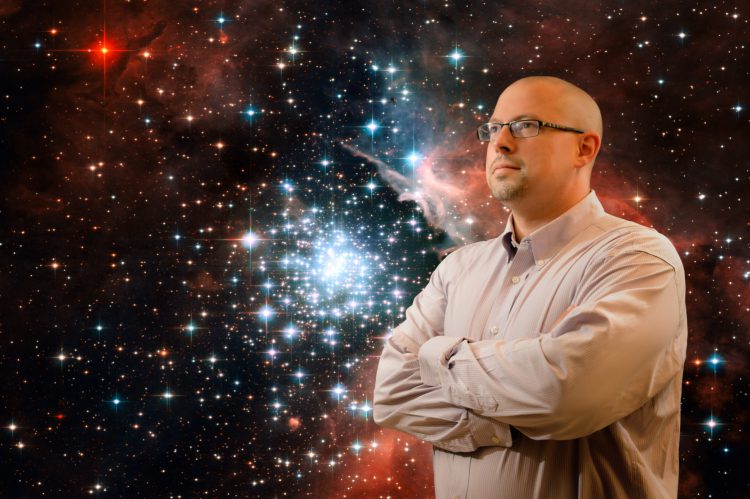 Or, why the Benedict Option makes no sense to believers addicted to outreach and tranformationalism:

Post-WW2, a group of Christians with theological sympathies with the fundamentalists thought they needed to be open to society and be willing work with anyone who will help them save souls. Additionally, they believed that redirecting culture meant influencing culture makers. Rather than eschew rock music as being worldly (as the fundamentalists did), they wanted to save the rock star so he could make Christian rock songs and lead people to Christ (think the conversion of Bob Dylan). This meant taking on the trappings of mainstream society and baptizing them in order to evangelize. At some level it worked. It moved the Overton window as it were. If Billy Graham was meeting with presidents, then evangelicalism by definition is mainstream. The Jesus Music, the amphitheater style worship centers, the faith and culture types name dropping Nietzsche, Wittgenstein, and Camus (i.e., Francis Schaeffer) were taking back the stage while the mainline was declining. It was the year of the evangelical and God wasn’t dead any more.

And now after 50 yrs of progress, it all seems to be slipping away. Evangelicalism is fractured. People within aren’t so sure being relevant is…well…all that relevant. There are major internal tensions over the role of women in ministry, race relations, biblical inerrancy, the pope of evangelicalism (Billy Graham) is dead and two of its three theological architects have died (Henry and Stott). More concerning, there is no one on the horizon to replace these guys – people who command the respect of the larger evangelical world. And now one of the most important books on religion is telling us to turn inward and do a better job of discipleship. But that’s what we are doing with the podcasts, publishing houses, bible studies, retreats, Sunday Schools, small groups (lots and lots of small groups), etc… They are thinking, “to drop our outward focus is to lose the thing that makes us what we are.” It’s like telling a Catholic not to pray the rosary or an Eastern Orthodox not to fast so much. Spreading the word, telling others the good news is their third sacrament so to speak.

What the evangelical leaders miss though is that the culture has shifted. But even though evangelicalism is more outward focused than fundamentalism, in its own way it is just as insular. When you see the world through CT eyes, it is hard to really understand what orthodox believers are up against. I think they are starting to see. Unfortunately, I don’t see anyone coming up with good solutions for how to implement the BenOp for those of us who don’t have the option of moving to a planned community.

Which may explain why Tim Keller is really an evangelical (not a Presbyterian) and why hunkering down in the ministry of the PCA is just too withdrawn.

12 thoughts on “b, sd on Evangelicalism’s Car Salesman Psyche (from Rod Dreher)”