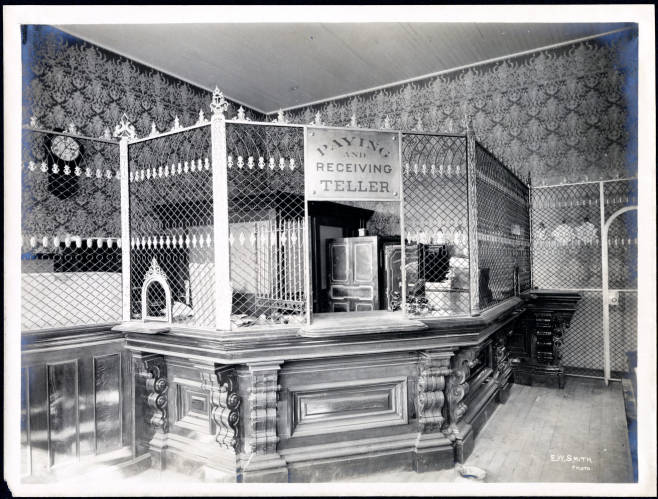 And we never said “thanks.”

And that perhaps is the real problem many Christians have with the current anti-Christian culture. It is not that they really object to vile insults, mischaracterizations of opponents, hashtag wielding mobs, and the use of corporate economic power and the politicization of the judiciary as a means to subvert constitutional rights and democratic process. It is that they no longer have the influence over the culture which embodies such things.

I read that and wondered when I or my people ever had cultural influence and power. I know, I am white and that’s supposed to come with privilege. But my fundamentalist parents never taught me how to act at my seat at the culturally privileged table (they went to Bob Jones, don’t you know). They reared me to think I was on the outside looking in. The same goes for my current communion, the OPC. I’m not sure when Orthodox Presbyterians ever had cultural reach or political influence. They certainly had big mouths and might complain about those in control. But they lived out the Benedict Option before it became trendy — that is, they retreated from the mainstream cultural institutions in order to pass on the faith.

What conservatives and confessionalists miss, however, is the benefits we enjoyed from mainline Protestants running things. Until roughly 1970 sectarian Protestants could count on American culture generally to be congenial to their faith and life. Public schools did not directly undermine faith, television might go blue but it was generally tame (think Leave it to Beaver), and institutions like the Boy Scouts, for as bad as their civil religion was, were still wholesome in a civilly righteous way. Expectations for public morality prevailed — illegitimate children, divorce, coarse language, and pornography were bad, respect for authority and participating in the nation’s ways were good. Every culture has to have a code, right?

But then the mainline became #woke about sex, race, gender, and U.S. foreign policy. In a word, it turned skeptical if not hostile to wholesome America and regarded the nation’s virtues as smokescreens for colonialism, imperialism, and bigotry. Once that outlook trickled down to public and private institutions, confessional Protestants had to think twice about whether the surrounding culture would impede what families and churches were trying to pass on to their kids. The point is not that pre-1970s America was actively Christian or genuinely wholesome. But it was a place that did not directly (unless you were a #woke neo-Calvinist) undermine shared expectations about families, sex, marriage, personal responsibility, and respect for authority.

In which case, the problem isn’t losing cultural influence or control, as Trueman has it. It’s a problem that no one seems to want to be a gatekeeper anymore, except when it is convenient.

7 thoughts on “The Debt Confessionalists Owe to Modernists”