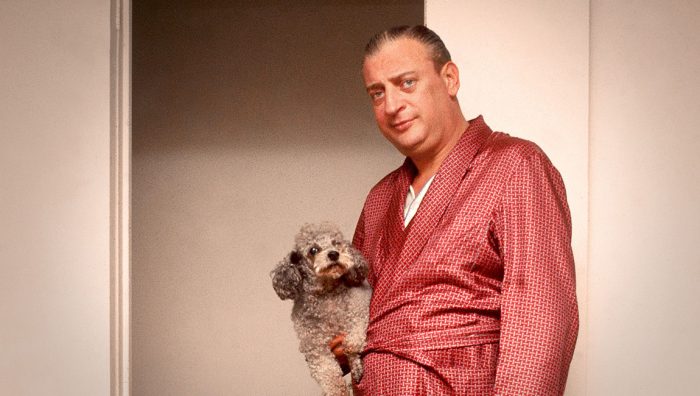 For all of Jonathan V. Last’s important observations about the seriousness of the current crisis in Roman Catholicism, Protestantism still gets no respect. Here are the possible outcomes of the contemporary scandal:

Some conservative Catholics, such as Princeton’s Robert P. George, have suggested that Francis ought to resign—especially if the Viganò letter is corroborated. This is an attractive idea and would align with the cause of justice. Anyone in the church hierarchy who knew, or should have known, about specific abusers in their midst should, at the least, be removed from any position of responsibility. They simply cannot be trusted. If you were to extend this view all the way to the bishop of Rome, there is a certain cleanliness to its logic—a sense that maybe the church could make a clean break and begin to make things right anew.

But it might be a cure worse than the disease.

In the last 600 years, only one pope has abdicated: Benedict XVI, the man who immediately preceded Francis. Two abdications in a millennium are an aberration. But two abdications in a row would have the practical effect of breaking the modern papacy. From here forward, all popes would be expected to resign their office rather than die in harness.

This expectation of resignation would, in turn, create incentives for the pope’s theological adversaries to fight and wound him, in the not-unreasonable hope that if they could make him unpopular, he could be shuffled out of the palace and they could try their luck with a new pontiff. Before you know it, you’d have polling data and opposition research and the papacy would become an expressly political office. No Catholic should yearn for this outcome.

The second option is capitulation. Catholics could shrug and give up. They could let Cardinal Wuerl live his best life and then slink off to a graceful retirement; they could make peace with Cardinal Cupich’s view that the church exists, first and foremost, to deal with global warming, or the minimum wage, or whatever else is trending on Vox.com. They could toe the dirt and accept sacramental same-sex marriages, even if it destroys the theology of the body. After all, times change. Religions change. And if you really trust in the Lord, then no change could come to His church without its being the will of the Father.

The third option is schism. There has been loose talk about schism since the early days of Francis’s pontificate. The conversation became less whimsical at the time of the synod and the dubia. It will become deadly serious if Viganò’s accusations are corroborated and Francis shelters in place. Even so, it remains one of those low-probability, extinction-level events that every Catholic should pray does not come to pass.

The fourth option is resistance. We are only at the current moment because the forces that conspired to elevate Francis refused, for decades, to leave the church, even though their desires were at odds with its teachings.

Finding Jesus in the ministry of Protestant churches is not an option.

No Christianity outside the Roman Catholic Church (Vatican II, the joint statement on justification with Lutherans, and Evangelicals and Catholics Together notwithstanding).

2 thoughts on “And Yet, Protestantism is Still Rodney Dangerfield”