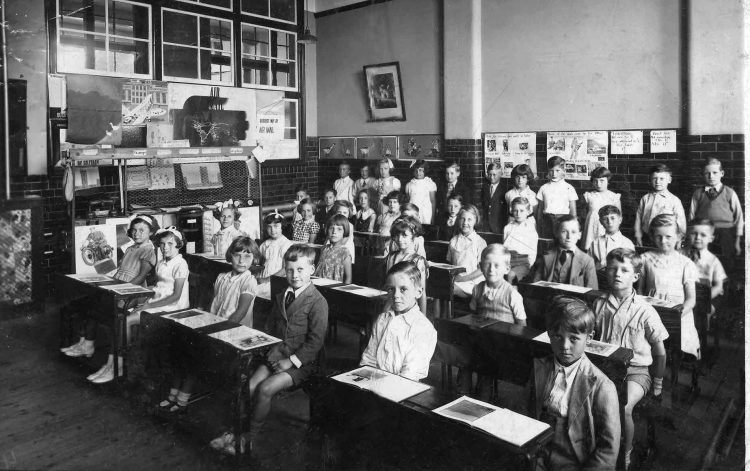 “A school, institute, class or course licensed as provided In this section shall be subject to visitation by officers and employees of the university of the state of New York.” See Laws of the State of New York, 1921, Vol. III, Chapter 667, pp. 2049-2051. This law is so broadly worded that it could not possibly be enforced, even by the whole German army in its prewar efficiency or by all the espionage system of the Czar. The exact measure of enforcement is left to the discretion of officials, and the citizens are placed in constant danger of that intolerable interference with private life which real enforcement of the provision about “courses of instruction in any subjects whatever” would mean. One of the exemptions is in principle particularly bad. “Nor shall such license he required:’ the law provides. “by schools now or hereafter established and maintained by a religious denomination or sect well recognized as such at the time this section takes effect.” One can certainly rejoice that the existing churches are freed, for the time being, from the menace involved in the law. But in principle the limitation of the exemption to the existing churches really runs counter to the fundamental idea Of religious liberty; for it sets up a distinction between established religions and those that are not established. There was always tolerance for established religious bodies, even in the Roman Empire; but religious liberty consists in equal rights for religious bodies that are new. The other exemptions do not remove in the slightest the oppressive character of the law. Bad as the law must be in its immediate effects, it is far more alarming in what it reveals about the temper of the people. A people which tolerates such preposterous legislation upon the statute books is a people that has wandered far away from the principles of American liberty. True patriotism will not conceal the menace, but will rather seek to recall the citizens to those great principles for which our fathers, in America and In England, were willing to bleed and die. There are some encouraging indications that the Lusk Laws may soon be repealed. If they are repealed, they will still serve as A warning that only by constant watchfulness can liberty be preserved. (Christianity and Liberalism)