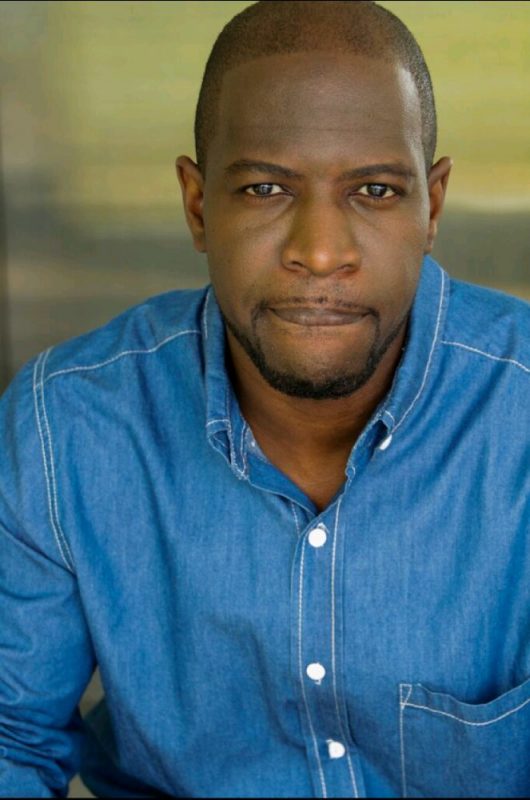 From All the Pieces Matter:

It’s the same thing when the LA riots happened It’s like, “y’all looting in the area where y’all live at. That’s stupid. Go to Beverly Hills if you want to prove a point.” Because they ain’t going to let you come to Beverly Hills. They gonna shut you down quick. You looting in Englewood, Compton, they just standing out there watching They just making sure they don’t get too crazy. They just stand out there. But come to Beverly Hills and start looting like that, they gonna shut it down quick, and that’s just what it is. So if you’re going to do that, not that I’m condoning it,, do it where it matters. Thats’s why I’ve never been a big fan of the rioting stuff, because I think it’s stupid. I feel like when they do that, they’re not really about the cause. (311-12)

Ed Burns: Baltimore’s an interesting city. The majority’s African American, and yet, there’s been no programs coming out of Baltimore that would be cutting-edge, new ways of looking at things.

In fact, we adapt programs from Boston and Kansas City, towns that are totally unlike Baltimore They come here and they fall flat on their face. The reason is because this is a very cheap little town, parochial. We don’t think big. We don’t think outside the box Then you’ve got Johns Hopkins and the University of Maryland, which are the two big employers here, and nothing’s coming out of them, so it’s the same old crap over and over and over again, same old approach….

There’s this wonderful line from a theologians named Dietrich Bonhoeffer, who got it in his head–he was a German–to leave England in 1944 to come back to confront Hitler. He was [executed] two weeks before the end of the war. He has this line, he says, “if you get on the wrong train, running down the aisle backward is not a solution. You have to get off the train.” We created thee programs back in the sixties, seventies, eighties, nineties, that were the wrong programs. That’s our train, and we tinker with them, but the problem’s way back there and we’re not getting off the train. There’s this whole idea of the war on drugs. I mean, that is our longest war, and that war has more casualties than all together wars combined. . . . We’re not willing to get off of that train because we’ere all experts on the train. We step off the train and now we have to open ourselves up to the problem and rediscover. Now we’re no longer experts. If I had a PhD behind my name or two or three behind my name, I’m not getting off any [bleeping] train. I’ll ride that baby right into retirement. (313-14)