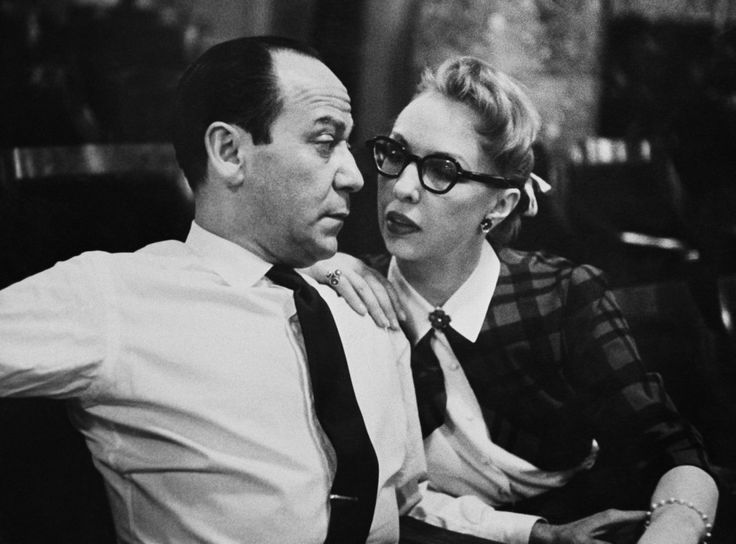 “Baby it’s cold outside” is not simply an appropriate description of Michigan right now but also a song that should be abandoned (and some have attributed it to the Christmas season) in these sexually charged times:

My mother will start to worry – Beautiful, what’s your hurry
My father will be pacing the floor – Listen to the fireplace roar
So really I’d better scurry – Beautiful, please don’t hurry
Well Maybe just a half a drink more – Put some records on while I pour

The neighbors might think – Baby, it’s bad out there
Say, what’s in this drink – No cabs to be had out there
I wish I knew how – Your eyes are like starlight now
To break this spell – I’ll take your hat, your hair looks swell

I ought to say no, no, no, sir – Mind if I move a little closer
At least I’m gonna say that I tried – What’s the sense in hurting my pride
I really can’t stay – Baby don’t hold out
Ahh, but it’s cold outside

Marya Hannum observed two years ago that many had concluded that this was a date-rape song:

It’s that most wonderful time of the year. City storefronts are aglow with snowflakes and fairy lights, stockings have been hung by chimneys with care, and on the Internet debates over the holiday hit, Baby It’s Cold Outside, rage on.

In the past four years, this last seems to have morphed into a holiday tradition in its own right. In true Christmas spirit, The Daily Beast didn’t even wait until Thanksgiving to publish a listicle covering “Everyone’s Favorite Date-Rape Holiday Classic.”

Meanwhile, Urban Dictionary now lists the song under the heading “Christmas Date Rape Song.” Recently, it was given a “feminist makeover” in the clever, if not quite as catchy, YouTube video “Baby, It’s Consent Inside.”

Is all this controversy over a catchy classic really warranted?

Upon first listen, maybe. The tune was penned in the 1940s by Frank Loesser — writer of Guys and Dolls — to be performed as a duet with his wife at Los Angeles parties. Its predatory nature is apparent from the original notes, which label the male’s part as “wolf” and the female’s as “mouse.”

Hannum also explained that some feminists defended the song:

As feminist blog Persephone Magazine noted in 2010, the song’s historical context matters. At the time they were written, an unmarried woman staying the night at her beau’s was cause for scandal. It’s this fear we see reflected in the lyrics, more than any aversion on the part of the woman to staying the night.

She never expresses any personal distaste at the idea,e rather pointing out that her “sister will be suspicious,” her “maiden aunt’s mind is vicious.” Really, then, we are hearing a battle between his entreaties and her reputation.

In this light, the song could be read as an advocacy for women’s sexual liberation rather than a tune about date rape.